Addiction is a family disease and can harm even those who are not abusing substances themselves. Even unborn family members can be left with a potentially fatal condition without ever having the chance to make a choice for themselves. Expectant mothers who are fighting opioid addiction are putting their babies at risk and may not even realize the consequences of their actions.

Neonatal Abstinence Syndrome, or NAS, is described by the Center for Disease Control as “a postnatal drug withdrawal syndrome that occurs primarily among opioid-exposed infants shortly after birth, often manifested by central nervous system irritability, autonomic over-reactivity, and gastrointestinal tract dysfunction.”  If an expectant mother is abusing drugs, particularly those in the opiate and opioid family, the fetus is being exposed to those same drugs. As any person become addicted to these highly dependent substances, so does the baby. Instead of only receiving proper nutrients from the mother, the harmful side effects of the addiction are passed along and leave the newborn to suffer through the pain of withdrawal. The risk to innocent children from the hold of maternal addiction does not end in early infancy. In Washington State, research has shown that children with NAS were at a statistically significant increase in risk for hospital readmission within the first five years of life compared to children not afflicted with NAS. This can easily lead to more health complications throughout life for these innocent sufferers.

Sadly, the prevalence of Neonatal Abstinence Syndrome is on the rise. One study reported that within the given data set, there was a 300 percent increase in NAS between 1999 and 2013. This correlates with a rise in the abuse and misuse of opioids and opiates. One report shows a 257 percent increase in opioids as a primary drug in Washington State alone with all trends showing the increase continuing with full force.

Although all of this sounds grim and dark, there is a glimmer of light in the following knowledge: NAS is preventable. Washington State addiction treatment can help. Education about the increased risks of addiction during pregnancy can help to bring awareness about preventable harmful conditions to infants like Neonatal Abstinence Syndrome. Resources are available to you or your addicted loved one to educate about NAS, addiction, recovery, support networks, and more. 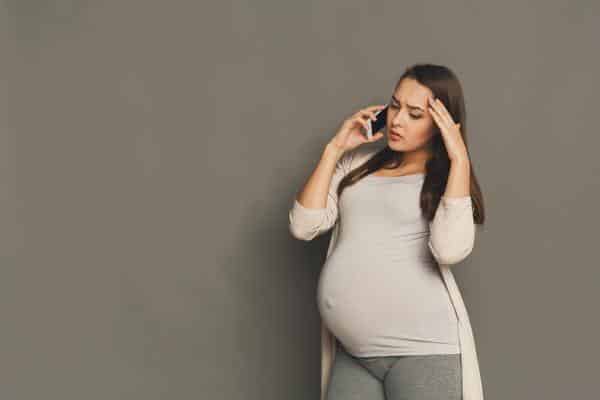 Washington State addiction treatment can help you understand the toll substance abuse takes on you and could take on your child. Anything that has such a powerful grasp to extend past the addict alone is something that you cannot defeat alone. Do not wait until it is too late to ask for help. Washington State addiction treatment is closer than you think. Learn more about admissions now.