To put that into perspective, that is 30 percent more than the number of deaths annually caused as a result of auto accidents in the U.S. and nearly four times the number of homicides resulting from gunshot wounds.

Seattle, We Have a Problem.

Seattle’s KIRO Channel 7 reports a serious problem in King County. Nearly 2,700 drug overdoses have elicited calls to 911 in the Seattle area since 2014. That includes a “58 percent increase in the Seattle/King County area last year, the largest rise in local drug-related deaths in 17 years.” Some authorities estimate that number represents less than half of the actual overdoses because many “accidents” go unreported.

The Rise in Heroin Usage.

Page 69 of “The Facts Hurt” report spotlights the increase in heroin use nationwide.

Is Heroin Overdose an Epidemic?

Strictly speaking, an epidemic is a disease, not an accident or injury, the classification under which heroin overdose falls. An epidemic “affect(s) many persons at the same time, and spread(s) from person to person in a locality where the disease is not permanently prevalent.” In an epidemic situation, all of the population needs treatment. Seattle’s prevalence of heroin addiction and overdose problem does not fit the definition of “epidemic.’ It does, however, represent a major cultural and public health issue that must be addressed. 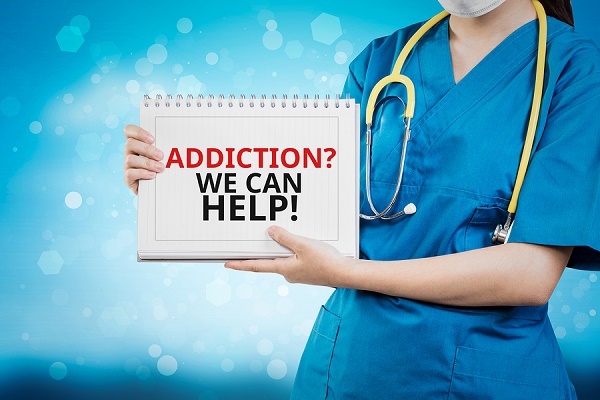 To Prevent or to Cure, That Is the Question.

There are numerous programs available in the U.S. and in the Seattle area intended to prevent accidental death by heroin overdose. They include needle exchanges and safe places to shoot up. Those programs may (or may not) reduce the deaths resulting from a heroin overdose.

That is not to say that stopping will be easy. Stopping is the hard part. The chances are slim that it can be done without professional help. That is where Recovery Village Ridgeway can help. Our intensive inpatient and outpatient programs are designed to help you or your loved one get heroin out of your life and begin a life without addiction.

If you, or someone you know, needs help, do not delay. Contact us today and take the first step on a journey toward healing.