Officials Uneasy About Growing Fentanyl Use

“We are left, for the present time, with clear warning signs of a possible emergent drug phenomenon involving illicit fentanyl and non-Rx-type-fentanyls.” – University of Washington Alcohol & Drug Abuse Institute

Fentanyl is a synthetic opioid that is dangerously potent. In 2015, 28 Washington residents died as a result of a Fentanyl overdose. In 2016 the number of Fentanyl overdose deaths more than doubled to 70. That is cause for significant concern.

The Clinical Potency of Fentanyl

Fentanyl is a synthetic opioid that looks like heroin and affects the human brain much like morphine and heroin. However, Fentanyl is from 50 to 100 times more potent than heroin.

Putting that into perspective, it takes up to 100 times less Fentanyl than heroin to overdose.

Once in the brain, Fentanyl produces the same initial sense of euphoria as heroin, but it latches on to the brains receptors like the jaws of a shark on a surfer. It is almost impossible to get it to let go. Normal remedial dosages of Naloxone used to prevent death by heroin overdose are ineffective against the presence of Fentanyl.

Because Fentanyl affects the part of the brain that controls breathing through the involuntary nervous system, its potency is so great that it can cause sudden, unpredictable inability to breathe, resulting in death.

Like so many other things that start out being used for good, black market demands for ill-gotten gain often drive the use and sale of Fentanyl. That is where the real subtlety of Fentanyl use renders it even more potent than the user expects. 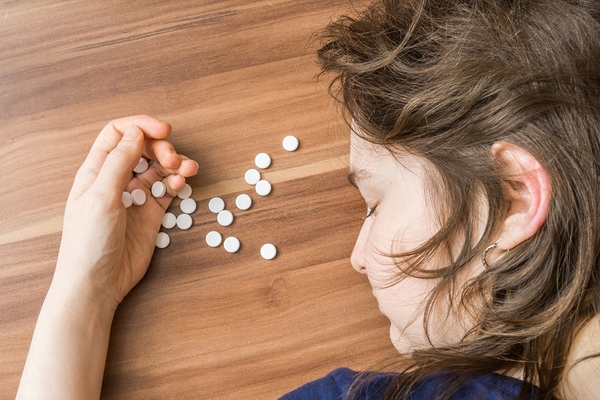 The Subtle Potency of Fentanyl

Do you remember this sentence? “Fentanyl is a synthetic opioid that looks like heroin.”

Drug dealers are lacing already dangerous heroin and cocaine with Fentanyl. The unsuspecting heroin addict, already living in a dark and dangerous place, can easily unintentionally OD and never know what hit him or her.

What is more, Fentanyl is synthetic, i.e., man-made. It can be mass-produced in labs and distributed worldwide. In fact, there is now evidence that much, if not most, Fentanyl distributed in the U.S. originates in and is smuggled from China, where it is being manufactured in a variety of forms including powder and pills. 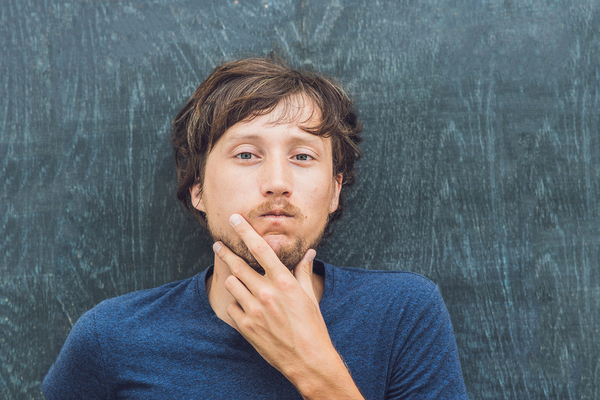 The Smart Choice for Fentanyl

Because Fentanyl can be taken unwittingly, the best choice a person can make is to not become addicted to other drugs. If you are already addicted, this may be your best opportunity to determine that you are going to get help before it is too late.

Anyone who has taken Fentanyl could be in grave danger. Immediate action may be necessary to save a life. Because it is so potent, even immediate action by trained medical personnel may not be enough. Is that a risk you are willing to take?

We hope not. We can be the help you need to break free from drug abuse and addiction and to avoid the ultimate unintended consequence of a deadly overdose. Contact us now. Do not delay. We are here for you.

How Long Does Fentanyl Stay in Your System?
Fentanyl Overdose
Officials Growing Uneasy About Growing Fentanyl Use
Mixing Fentanyl and Alcohol