What You Should Know About Washington State Meth Deaths

Drug abuse kills hundreds of people in Washington State every year, and meth is one of the biggest contributors to the death toll. This drug and its dangers are not necessarily well-known in the general population,  and there is a lot of misinformation out there. It is important to be informed. Below is a comprehensive guide to understanding meth and its dangers to Washington State residents.

Meth is a chemical drug similar in composition to the pharmaceutical methamphetamine, which is used to treat disorders such as ADHD and narcolepsy. It acts as a stimulant on the brain and produces a powerful ‘high’ when taken improperly.

Meth is commonly found in powder or pill form, but can also come in the form of crystal meth, where it appears as glass-like fragments of a white rock. Users can ingest meth in a number of ways:

Other names for meth include crank, ice, crystal, chalk, and speed. Meth causes the brain to release a large quantity of dopamine, resulting in an intense high. The brain quickly becomes tolerant to the dopamine release, causing users to become addicted after as few as one or two uses.

What are the Effects of Using Meth?

Meth has a severe impact on the health of the user. Short-term, somebody taking meth can experience the following:

Over time, some of these symptoms will intensify and can become chronic as the person becomes increasingly addicted. Long-term health effects of meth use include:

These health effects can result in the death of a user, even if an actual overdose of the drug does not occur. Meth use can also affect parts of the brain that deal with emotion, resulting in difficulty processing and managing emotional situations. This can make it especially hard to seek treatment and carry it out successfully. 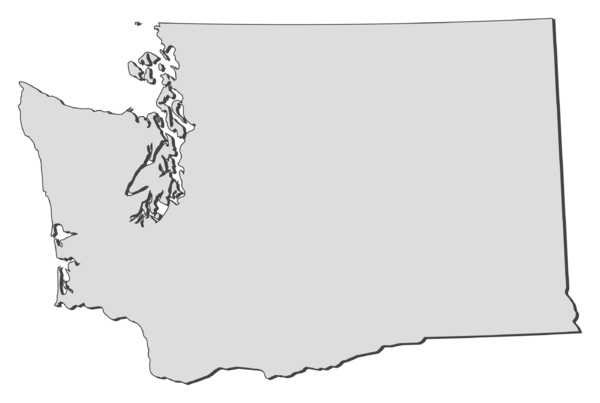 Meth Use in Washington State

A comprehensive look at Washington State statistics shows that meth use has become more prolific in Washington over the past decade. In 2003, there were 89 deaths per 100,000 residents due to meth use. In 2015, that number had jumped to 344.

These numbers illustrate that meth is becoming more common throughout the state of Washington, increasing the crime rate while contributing to a large number of deaths every year.

Treatment is essential to reducing these numbers, and Washington State offers a variety of options for those seeking help with meth addiction.

If you or a loved one need help tackling addiction, The Recovery Village Ridgefield is there for you. We offer a holistic approach to recovery, addressing the mind, the body, and the soul of those seeking help in Washington State. For more information, contact us today and begin your journey toward wellness.