How Long Does OxyContin Stay in Your System?

By The Recovery Village Ridgefield
Editor Renee Deveney
Reviewer Trisha Sippel
×
This medical web page has been reviewed and validated by a health professional. The information has been screened and edited by health professionals to contain objective information on diagnosis and treatment of diseases. Contains bibliographic reference sources. If you are a healthcare professional and you find any issue, please reach out to [email protected]
Updated on10/02/19 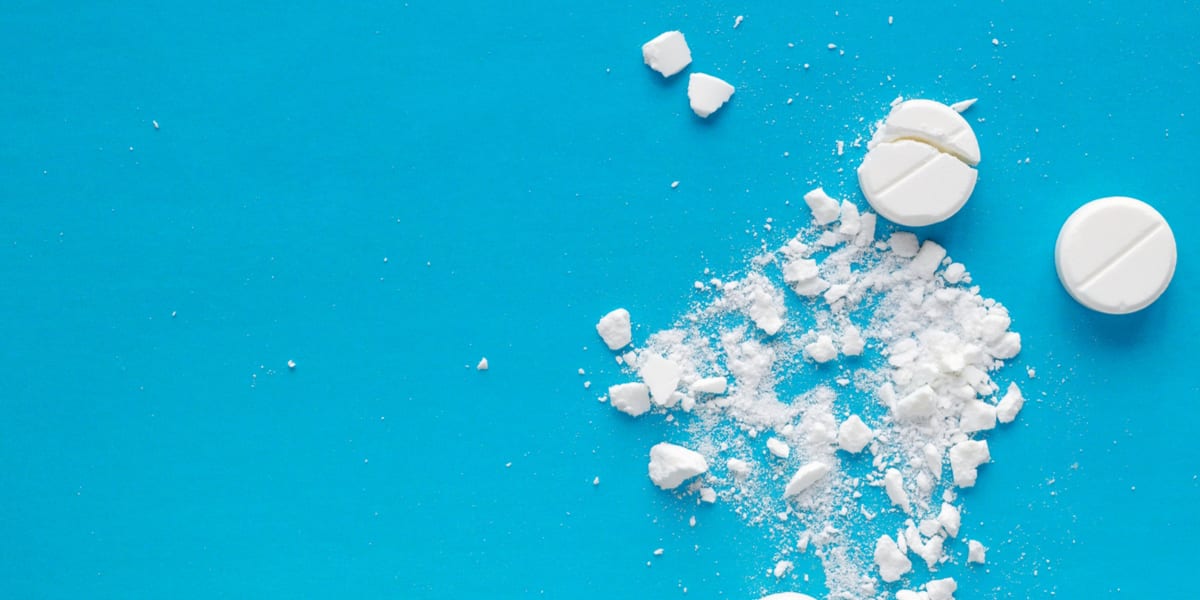 OxyContin is a long-lasting prescription pain medication that is used for chronic or severe pain. How long OxyContin stays in your system and how long the effects of OxyContin last depend on a number of different factors including how much is used and how often.

Duration of Effects of OxyContin

OxyContin is an opiate that interacts with receptors in the brain to provide pain-relieving effects. How long OxyContin stays in the body will depend on the dose that is taken and specific characteristics of the individual taking it. In most people, OxyContin will reach its maximum dose in the blood 1 hour after taking it. If taken with food, the time to maximum concentration can increase to 3 hours. It can be taken every 4–6 hours at the individual’s prescribed dose to relieve pain.

OxyContin can build up in your system if too much is taken at once, creating a risk for overdose. If a dose is missed, a person should not take more to make up for it. Instead, they should take it at the next time they were supposed to.

Once a drug enters your system and reaches its peak concentration in your blood, the half-life is the amount of time it takes for the concentration of the drug to be cut in half. The half-life of OxyContin is approximately four hours. OxyContin half-life does not change with dose, but the more OxyContin that is consumed, the longer it will take to leave the body.

OxyContin will be broken down by the body into metabolites that can be recognized in drug tests. The detection time for OxyContin in a drug test depends on what type of sample is being tested.

OxyContin is detectable in urine for three to four days after using it. OxyContin is the brand name of oxycodone, which is the active ingredient of OxyContin. Therefore OxyContin and oxycodone test the same in urine.

How long OxyContin stays in your blood is determined by the half-life of the drug and how much of the drug is taken. In general, OxyContin can be detected in the blood for about 24 hours after use.

Saliva drug tests are often used to test for abused drugs since the drug levels are usually similar or higher than those found in blood, and it is much easier to collect. OxyContin is detectable in saliva for four days after use.

Factors Affecting How Long OxyContin Stays in Your System

How long it takes for OxyContin to leave your system will depend on a variety of factors. What determines how long OxyContin stays in your system includes:

False Positives for OxyContin Use

A false positive drug test occurs when the result shows the presence of a drug in a person’s system despite not actually consuming the drug. When testing for opiates like heroin, morphine or codeine, consuming too many poppy seeds can cause a false positive test. However, testing looking for OxyContin use will likely be testing specifically for the OxyContin metabolites, which poppy seeds would not interfere with.

How OxyContin Is Broken Down in the Body

OxyContin is the brand name of oxycodone, which is the active ingredient of OxyContin. OxyContin is metabolized by the body and broken down into several metabolites, including noroxycodone, oxymorphone and noroxymorphone. These metabolites are then excreted into urine by the kidneys.

OxyContin is a highly addictive substance that can be dangerous if misused. If you or a loved one is affected by a substance use disorder, The Recovery Village Ridgefield can help. To learn more about our comprehensive treatment plans, call today to speak with a representative.

OxyContin Overdose
How Long Does OxyContin Stay in Your System?
Mixing OxyContin and Alcohol