The Connection Between Cold Weather and Overdose Rate

By The Recovery Village Ridgefield
Editor Thomas Christiansen
Reviewer Paula Cookson
×
This medical web page has been reviewed and validated by a health professional. The information has been screened and edited by health professionals to contain objective information on diagnosis and treatment of diseases. Contains bibliographic reference sources. If you are a healthcare professional and you find any issue, please reach out to [email protected]
Updated on10/02/19 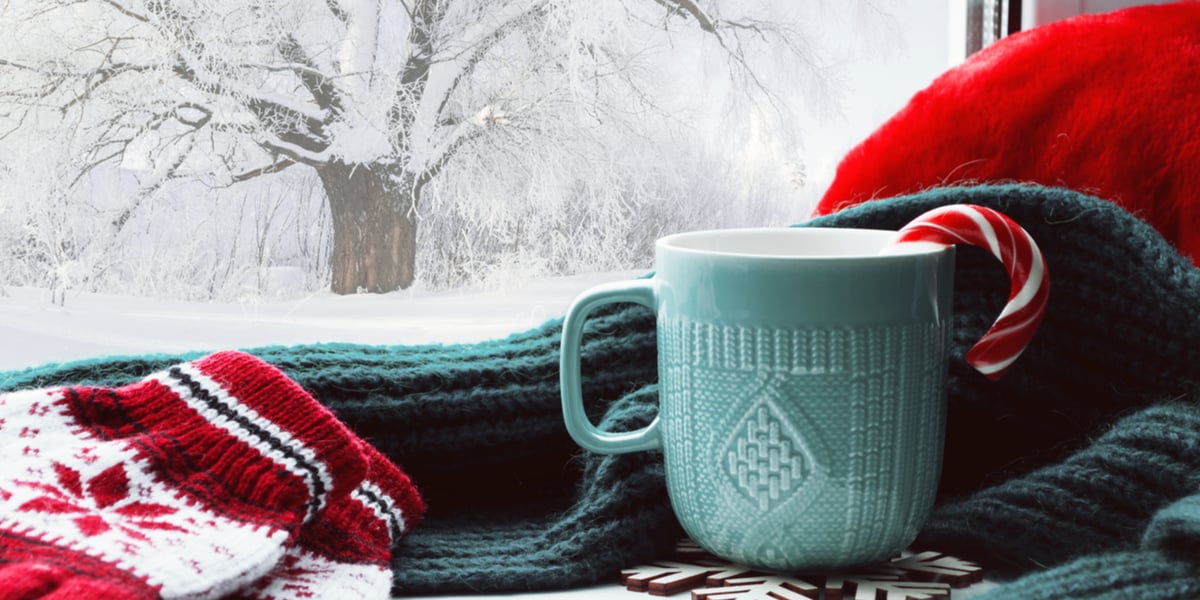 When you think about the opioid epidemic and all of the factors contributing to the tragic number of overdose deaths, does weather cross your mind? While it may seem like an unusual connection to make, it appears that there is a correlation between cold weather and overdose rates in those who struggle with a substance use disorder. Scientists speculate that there is more than one reason for this phenomenon.

The human body usually provides a variety of warnings when trouble is brewing physically. Signs of overdose can vary, but often include changes in heart rate, blood pressure, changes in breathing patterns and altered bodily sensations are all signals that the body is being influenced by chemical reactions of drug use. When too much of a substance is utilized, or a substance is unexpectedly tainted with another, our ability to interpret warning signals is impaired and sometimes the signs are missed altogether. Overdose and drug poisonings can result from these missed signals, or the inability to communicate a problem due to the effects of the drug.

The Effect of Cold Weather on Overdose

A Brown University study has linked cold weather temperatures with higher overdose rates, compared to the rates during warmer temperature days. Average temperatures of 52 degrees or more had a 25% lower rate of death by opioid overdose than on days with freezing temperatures.

Scientists theorize that this phenomenon is linked to the human lung’s response to cold weather, in conjunction with the lung’s compromised state during opioid use. The combination of restricted breathing that is caused by opioid overdose and the constriction of lung alveoli during frigid weather is considered a main cause of the increased overdose death rates.

In New England, where opioid overdose death rates are high, this new information resonates significantly. New Hampshire ranks as highest for fentanyl overdose deaths in the country and second for overall opioid deaths. Maine and Vermont also have high rates of overdose deaths related to opioid use. These states deal with significant temperature drops during the winter months.

The best way to avoid an opioid overdose is abstinence from use. However, for people struggling with addiction, stopping drug use is a challenge. Treatment options are available for addressing drug addiction and use including safe needle exchanges, Naloxone (Narcan) dispensary centers and physician-prescribed medication-assisted treatment.

While it may feel risky to do so, discussing a substance use disorder with a physician and making a plan for treatment may be life-saving steps. Physicians are aware of the risks of detoxing away from professional supervision and can work with patients to develop a safe plan for reducing health risks while detoxing. Additionally, addiction treatment centers offer outpatient and inpatient treatment options to ensure a successful and safe drug detox.

U.S. Department of Health and Human Services “How to Respond to an Opioid Overdose.” Accessed July 5, 2019.