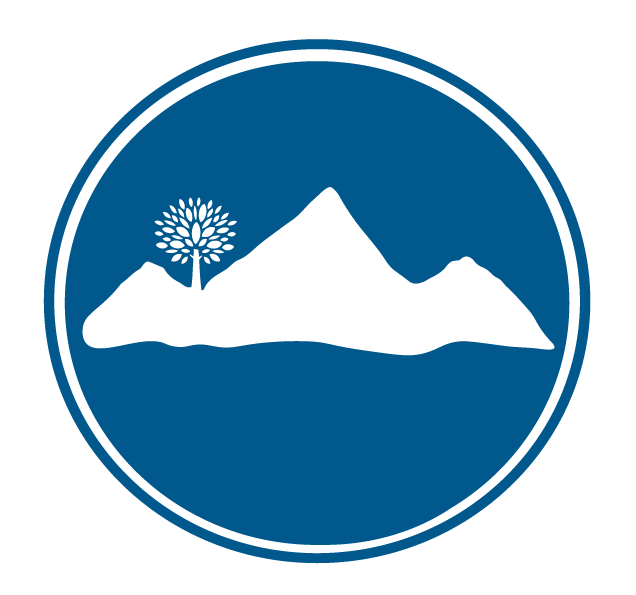 By The Recovery Village Ridgefield
Updated on02/11/20

Ecstasy is the common name for 3,4-methylenedioxymethamphetamine (MDMA), a synthetic, mood-altering drug. Ecstasy, also called Molly or MDMA, is considered a popular nightclub drug, but it was used briefly in the 1970s as a psychotherapy aid. By 1985, the U.S. Drug Enforcement Administration labeled MDMA as an illegal substance with no valid medical use.

However, the National Institute on Drug Abuse reports that there are new clinical trials evaluating the drug’s efficacy as a treatment for post-traumatic stress, for anxiety in terminally ill patients or for autistic adults.

The question remains, what are the effects of illegal ecstasy use today? Until the medical community finds a valid health reason for using the drug, what are the dangers of misusing MDMA?

Ecstasy Use and Misuse

Ecstasy is sometimes called Molly, and it is typically taken as a pill, or it is snorted or ingested in liquid form. Ecstasy use produces a feeling of energy, emotional warmth and gregariousness, and a confused sense of how time is perceived. Ecstasy use was common in all-night dance parties called raves.

Chemically, MDMA resembles hallucinogens and stimulants. When ecstasy is sold on the street, the powder sold may contain other drugs, including bath salts, which are highly dangerous.

Ecstasy use affects the brain in three ways:

There are a number of negative health effects of ecstasy use, including:

Despite these negative side effects, could ecstasy have a place in health care as a therapeutic tool? Some new clinical trials may offer new uses for this party drug.

The FDA is testing ecstasy use for PTSD in military and non-military personnel.

Could Ecstasy Be Useful in Health Care Applications?

Vox recently reported that the Food and Drug Administration (FDA) might be on the verge of approving ecstasy as a treatment for post-traumatic stress disorder (PTSD). The article suggested that MDMA is a relatively safe drug that poses no serious risk of addiction. Ecstasy use helps curb negative emotions, including fear and anger, making it potentially useful for psychotherapy. MDMA could help patients potentially work through emotions or issues that are difficult to confront. It can help people cope with their fear or anger while still working through underlying psychological issues.

So, is ecstasy simply a party drug with dangerous side effects, or could it be a helpful tool for doctors and scientists to leverage for treatment? While the jury is still out, several studies have shown that MDMA could actually help in the treatment of PTSD, a disorder that is particularly troubling to U.S. veterans of military service. However until science points the way, ecstasy use is a troubling symptom of our nation’s overwhelmingly high numbers of people living with drug abuse.

If you or a loved one feel they can’t stop using ecstasy, contact The Recovery Village Ridgefield to learn more about admissions.