By The Recovery Village Ridgefield
Editor Jonathan Strum
Reviewer Annie Tye
×
This medical web page has been reviewed and validated by a health professional. The information has been screened and edited by health professionals to contain objective information on diagnosis and treatment of diseases. Contains bibliographic reference sources. If you are a healthcare professional and you find any issue, please reach out to [email protected]
Updated on10/02/19 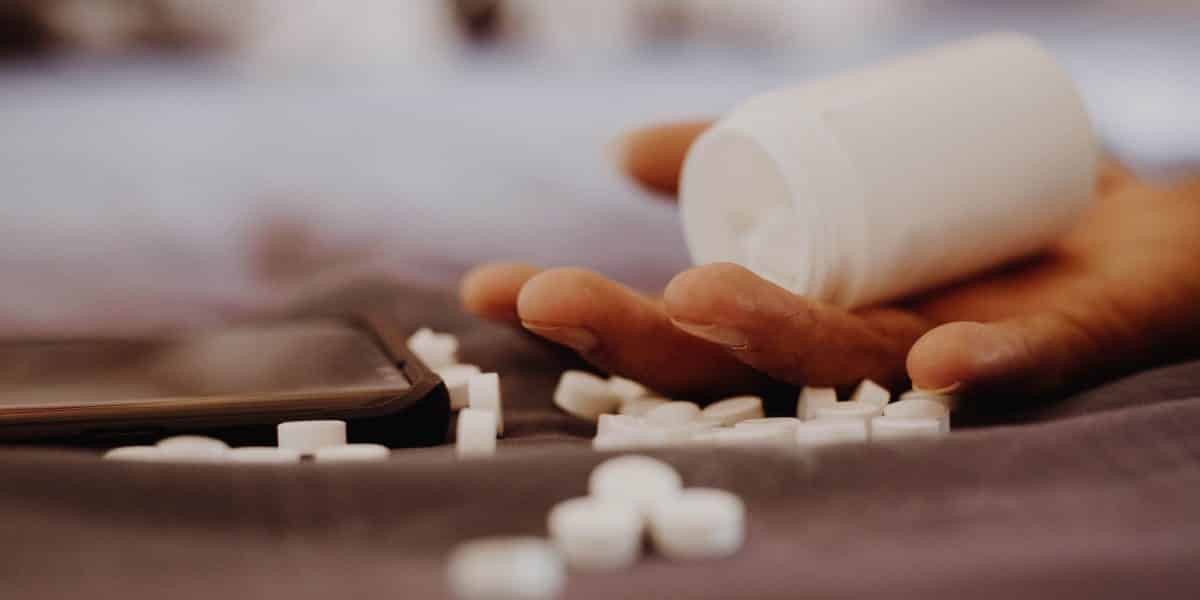 Methadone is an opioid that acts as a central nervous system (CNS) depressant with sedative effects. Methadone is generally prescribed to treat either severe pain or opioid withdrawal. When taken as prescribed, methadone effectively blocks pain signals by binding to opioid receptors in the brain.

Regular methadone use is associated with the development of tolerance. When someone develops tolerance, they must take larger doses of the drug in order to achieve the same effect. This can lead to dependence and addiction. Methadone overdoses are relatively uncommon, but the risk of overdose increases dramatically when other drugs or alcohol are also used.

How Much Methadone Does It Take to Overdose?

The amount of methadone that can cause an overdose depends on several factors. Perhaps the biggest factor is whether the person has had prior exposure to methadone or other opioids. People using methadone for opioid withdrawal management will require a much higher dose of methadone to overdose compared to people who haven’t used opioids chronically.

For adults who haven’t used opioids, a toxic dose could be as low as 30–50mg. A toxic dose for a child may be as little as 10 mg (one or two pills), so it is important to keep methadone out of reach of children.

Signs and Symptoms of Methadone Overdose

Symptoms are considered to be effects that cannot be seen or measured by others. Symptoms of methadone overdose include:

Symptoms of overdose may not appear immediately, as it can take 10 hours or more for overdose symptoms to begin.

Signs are considered to be effects that are able to be seen or measured by others. Signs of methadone overdose include:

Regular use of methadone, even as prescribed, can rapidly lead to tolerance. Tolerance is a state where increasingly large doses need to be taken in order to achieve the same effect. Tolerance can be incredibly challenging for people who use methadone to manage severe pain, and it may result in people taking more than their prescribed dose. This is one of the most common ways people develop methadone dependence.

Methadone has a half-life of up to 55 hours in people who do not regularly use opioids. When people increase their dose without consulting their doctor, they risk a potentially toxic buildup of methadone in their system. This can increase the likelihood of an overdose.

The risk of methadone overdose increases dramatically if other drugs or alcohol are also consumed. Alcohol and many other drugs, such as other opioids, anti-anxiety drugs and insomnia medications, are also CNS depressants. Combining CNS depressants can compound overdose signs, making polysubstance use particularly dangerous.

It is important to understand that the long half-life of methadone can contribute to overdoses.
For example, alcohol consumption can trigger a methadone overdose even 12 or more hours after taking methadone.

Mixing methadone with drugs that affect serotonin levels, including antidepressants and amphetamines such as Adderall, can cause a serious condition called serotonin syndrome. Serotonin syndrome is caused by excess levels of serotonin in the brain. The syndrome can result in:

Risks associated with methadone overdose can be incredibly dangerous and even lethal. Because methadone is a CNS depressant, an overdose can cause respiratory depression and an irregular heart rate. Without medical intervention, either of these can be deadly.

Methadone overdose is a medical emergency and must be addressed by medical professionals. If you suspect an overdose, call 911.

Treatment for methadone overdose is similar to that of other opioids. However, because methadone has a long half-life, the patient should be monitored for 48–72 hours after overdose symptoms have been controlled. Overdose treatment typically includes administration of the opioid antagonist naloxone, which counters the effect of methadone. Naloxone can rapidly reverse symptoms of methadone overdose can be life-saving in extreme cases.

Overcoming opioid use disorders can be very challenging. If you or a loved one is facing methadone use disorder, The Recovery Village Ridgefield can help. Our experts understand the acute and long-term effects of methadone use disorder and can help you regain control of your life. Contact us today to learn more about treatment plans that can work well for your situation.

Pros and Cons of Methadone
How Long Does Methadone Stay in Your System?
Methadone Overdose
Mixing Methadone and Alcohol