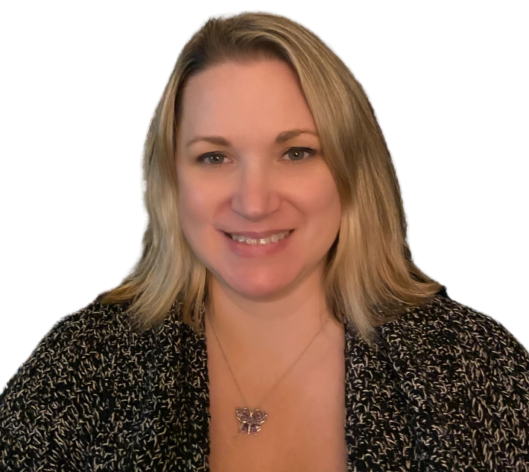 Elizabeth Cambria, PharmD is a licensed, registered pharmacist and certified pharmacist immunizer. She is a 2004 graduate of the... read more

Methamphetamine (meth) use in the Washington state area has been increasing over the past ten years. According to recent data, most counties in the state have seen significant increases in deaths related to meth. Additionally, meth remains the most commonly found drug submitted for testing by law enforcement officials. Before 2021, it was found in more than 60% of drug repossession cases.

Meth, also known as crystal meth, is a powerful stimulant that can impact people’s thinking, behavior, and physical and mental health. Understanding how a person who is addicted to meth thinks and feels can be a good starting point for helping them get treatment.

How Meth Addicts Think and Feel

It’s important to understand how meth affects how a person thinks and feels. When they are “high”, a person addicted to meth may feel:

What Does Meth Do to You?

Even small doses can have an effect on a person’s health. Short-term meth effects include:

The continued use of meth can have serious long-term effects, such as:

People who are high on meth might feel extremely alert and aroused. Some people will feel confused or paranoid, and they may also experience disinhibition. Physically, since it’s a stimulant, meth causes your body’s systems to be more active. How someone uses meth can affect how fast and intense the high is. Smoking meth or injecting it immediately leads to a rapid, intense high, for example.

The initial rush of meth is what occurs almost right away. During this rush, physical and mental changes occur. While some people might feel euphoric, other people experience emotional blunting. Emotional blunting is when a person is less aware of their feelings. The initial rush occurs immediately and can last up to 20 minutes after use. If someone swallows or snorts meth, they will experience a high, but not the intense initial rush that comes with smoking or injecting it.

The high is when someone using meth might feel like they’re smarter, better or more powerful than other people. The high a person experiences when they use meth lasts about 18 to 24 hours. Often a person who uses meth will keep using meth over and over for a short period of time to maintain a high. This leads to a binge phase. A meth binge can last a few days or extend over a couple of weeks. When someone develops a physical tolerance, it becomes harder and harder to experience the rush phase of using meth. Each meth use causes a smaller rush and a smaller high until eventually the person who is using meth feels no rush or high.

After a person who uses meth no longer experiences the rush and high from meth use, tweaking may occur. Tweaking is a period of extreme discomfort. During the tweaking phase, people who use meth may experience nervousness and irritability. They may become paranoid and have hallucinations. A feeling like insects under the skin often leads to scratching, a well-recognized sign of tweaking. Obsessive scratching leads to the sores that people who use meth may have on their skin. During the tweaking phase, some people may become obsessed with a thought or activity. Tweaking lasts until a person becomes so exhausted they can not stay awake and they crash. During the crash, a person may sleep for 1 to 3 days.

How Long Does a Meth High Last?

Different factors, such as, how and when someone uses meth play a role in how long a meth high lasts. For example, the person that injects or snorts meth will experience a faster high than someone who smokes meth. In general, the high from smoking meth can last 18 to 24 hours.

The meth withdrawal process can start as soon as someone stops using the drug. On average, 50% of meth is removed from the body in 6 to 15 hours. With any substance, withdrawal symptoms occur as the body tries to adjust to no longer having it present. Physical symptoms may last for a shorter period than psychological symptoms, such as anxiety, paranoia and aggression, which can last for weeks or months.