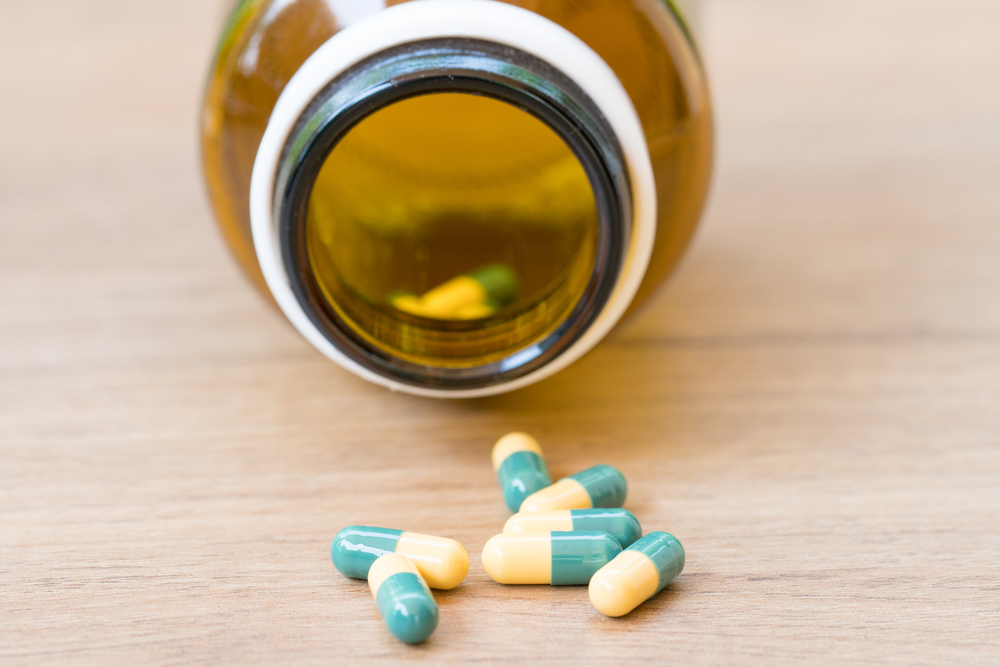 Tramadol is an opioid painkilling medication that is prescribed for relief of pain. This can be in the short term or long term, and it can be for moderate pain or severe pain. Tramadol is considered to be a narcotic, which means that there is a certain risk for abuse as well as addiction, even when taken as prescribed.

The Effects of Tramadol on the Body

When a patient takes tramadol, the processing of pain signals that travel between the nerves and the brain is modified. Like heroin, hydrocodone and all other opiates, tramadol binds to the opioid receptors that are in the brain as well as the spinal cord. This causes the pain-relieving effects that the drug is prescribed for and the euphoria produced when the drug is abused.

Tramadol is not as strong as other commonly abused opiates like hydrocodone or morphine when it is injected. However, when patients take tramadol orally, it is converted into a compound called O-desmethyltramadol, which is a more potent activator of the opioid receptors. This is why users may get high when using tramadol.

There are many potential side effects associated with tramadol use including:

It’s becoming less and less common for physicians to prescribe tramadol for a prolonged period of time. This is because of the undesirable effects of long-term use.

Tolerance
Tramadol changes a person’s brain chemistry when it is taken. Therefore, there is a risk of the patient developing a tolerance to the drug. When the body adapts to having a certain amount of tramadol, a patient may need to take more of the drug to feel its painkilling effects.
Cognitive Decline
In many cases, when patients use opioids in the long term, cognitive impairment can result. A patient may have slowed reaction times and confusion. Activities like driving may become more difficult than they were before.
Physical Dependence
In many cases, when patients take tramadol for an extended period, they become dependent on the drug. Without it, they may not be able to function normally, and they may experience withdrawal symptoms if they stop taking it.

How is Tramadol Abused?

Although tramadol has low abuse potential relative to morphine and other opioids, tramadol does produce opioid-like effects at doses much higher than those used for therapeutic purposes. According to a study in Iran, 30% of individuals using tramadol consumed the drug for its euphoric effects.

The following are statistics regarding tramadol abuse:

If a person develops a dependence to tramadol, stopping the medication will result in difficult withdrawal symptoms. Even if a patient uses tramadol as his or her doctor has prescribed, they could still experience dependence and withdrawal.

Many experts suggest the gradual tapering off of the medication as opposed to stopping the medication abruptly. Most people describe tramadol withdrawal symptoms as flu-like symptoms. However, some patients have been known to have serious withdrawal effects like panic attacks, hallucinations and severe anxiety.

Other common withdrawal symptoms include:

If you or someone you love needs tramadol treatment, we can help. At The Recovery Village Ridgefield, we are dedicated to helping patients begin a life-long recovery journey. We offer medical detox, inpatient programs, outpatient programs and aftercare programs for tramadol addiction treatment. You don’t need to suffer any longer. Give us a call today, and speak with an addiction expert. We are here for you 24 hours a day, 7 days a week.

Tramadol and Serotonin Syndrome
Truth About Tramadol
Tramadol Overdose
How Long Does Tramadol Stay in Your System?
Mixing Tramadol and Alcohol
Tapering Off Tramadol