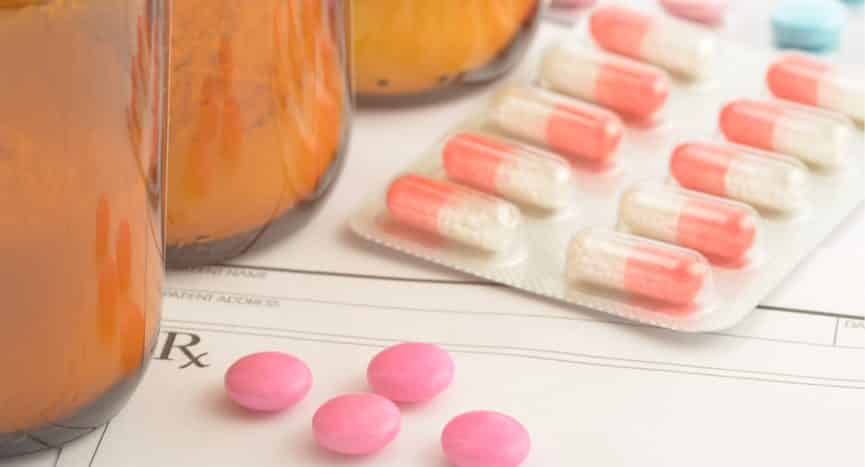 Adderall is a commonly prescribed drug that treats attention deficit hyperactivity disorder (ADHD) in children and adults. The active ingredients in Adderall are amphetamine and dextroamphetamine, both of which are central nervous system (CNS) stimulants. Like other prescription stimulants, Adderall is a Schedule II controlled substance, meaning that the U.S. Drug Enforcement Administration (DEA) recognizes a valid medical use for Adderall while also cautioning that it is associated with a high potential for abuse.

In the context of pharmacology, tolerance refers to the diminishing effectiveness of a drug that is taken regularly. Dependence is the presence of manageable physical or psychological withdrawal symptoms that become evident when a drug dose is reduced or eliminated. Addiction is the extension of dependence and is characterized by compulsive, potentially dangerous drug-seeking behavior. Although tolerance does necessarily not indicate that dependence or addiction is present, tolerance and dependence are frequently observed together.

The hallmark symptom of Adderall tolerance is the need for higher or more frequent doses to achieve the same level of effect that was initially experienced. Tolerance is often a driver of Adderall misuse, which occurs when someone takes it in any way other than as prescribed. Increasing the dose or the frequency of use or saving doses so a larger quantity can be taken in the future all constitute Adderall misuse. Misuse is different from abuse, which occurs when someone uses Adderall with the express intent to get high.

How Fast Does Adderall Tolerance Develop?

Some factors influence how fast tolerance develops, including intrinsic factors (e.g., your metabolism and genetics) and extrinsic factors (e.g., your Adderall dose, whether you take any other medications). While some people who take Adderall as prescribed begin to experience symptoms of tolerance within as little a few weeks, tolerance is more commonly experienced after several weeks or months of regular use.

Although several factors influence the development of tolerance, the phenomenon of tolerance itself is a consequence of brain adaptation to the persistent presence of a chemical. When Adderall is regularly administered, the brain becomes accustomed to its presence. Over time, the physical and psychological effects are blunted because Adderall is not able to elicit the same degree of reaction from cells in the brain.

Potentiation refers to combining Adderall with other substances in an attempt to enhance the effects of Adderall. It is important to understand that even though the Adderall dose is not being increased, by potentiating its effects you are increasing the effect of Adderall’s active ingredients, amphetamines, in the brain. In some cases, potentiation may contribute to an overdose.

Some evidence suggests that potentiating low doses of Adderall may offer the same therapeutic benefit of higher doses while reducing tolerance development. However, it is highly recommended that you avoid potentiating Adderall. If you are considering low-dose potentiation, consult with your doctor.

How to Prevent Adderall Tolerance

Unfortunately, there is no single way to effectively prevent the development of Adderall tolerance. Low doses are less likely to lead to tolerance. Some people have had success by working with their doctors to devise a potentiating tolerance-avoidance strategy. However, due to the unique physiology and genetic makeup of each person, tolerance development is not universal.

Always discuss concerns with a medical professional before altering a prescription.

Getting Help With Adderall Addiction

Even people who take Adderall exactly as prescribed can become dependent or addicted. If you are concerned about your Adderall use, help is available. Discuss your concerns with your doctor or, if you are unable to reduce or quit taking Adderall, schedule an appointment with an addiction specialist who can give you an evaluation and recommendations for treatment.

Contact The Recovery Village Ridgefield to speak with a representative about how professional addiction treatment can address a substance use disorder and any co-occurring mental health conditions. Take the first step toward a healthier future, call today.

Caporuscio, Jessica. “What are the side effects of Adderall?” Medical News Today, May 2019. Accessed September 14, 2019.

Adderall Tolerance
Mixing Adderall and Alcohol
Adderall Overdose
How Long Does Adderall Stay in Your System?