Does Alcohol Abuse Lead to Dementia?

In February 2018, the Washington State alcohol rehab community heard the news that a recent study appears to reveal a link between alcohol use disorder and an increased risk of dementia. While more research needs to be done to understand the links between these two disorders, it is a startling and groundbreaking initial piece of research.

How does this new study underscore the importance of getting appropriate addiction treatment?

MedicalNewsToday points out that the term “dementia” is actually a catchall phrase defining several different levels of cognitive diseases. Dementia is a medical label applied to everything from simple forgetfulness to more serious disorders like Alzheimer’s. Globally, dementia affects five to seven percent of the population over the age of 60, marking it as a significant disease modality. 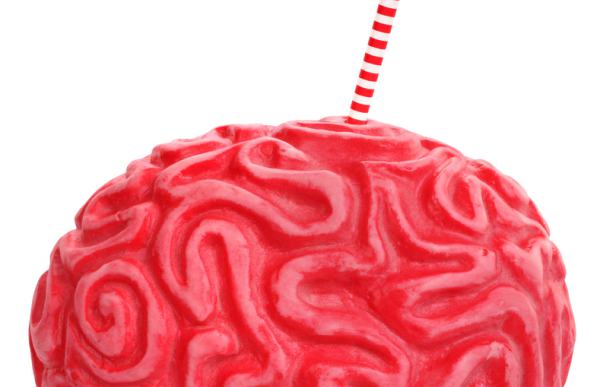 WASHINGTON STATE ALCOHOL REHAB FACILITIES ARE STANDING BY TO TREAT THESE DISEASES.

Studies have pointed out a number of risk factors leading to dementia, including smoking and depression. But earlier this year, a new study linked the heavy use of alcohol with the disease.

The study was conducted by the Translational Health Economics Network in Paris, drawing data from the national hospital system in France. They studied patient demographics, why patients were admitted, and the types of treatment they received.

Researchers were able to correlate nearly 40 percent of the early-onset dementia diagnoses with brain damage stemming from an excessive use of alcohol. This was a roughly threefold increase in the risk of dementia stemming from alcohol consumption. Researchers attempted a number of changes to the study analysis, but the findings remained significant.

The authors concluded the study by stating:

Our findings suggest that the burden of dementia attributable to alcohol use disorders is much larger than previously thought, suggesting that heavy drinking should be recognized as a major risk factor for all types of dementia.

How Does this Study Affect Care in Washington State Alcohol Rehab?

The study is the first conclusive evidence that the disease of alcoholism also causes dementia in older patients. Alcoholism has long been known to cause a whole host of physical ailments in patients struggling with the disease. The use and abuse of alcohol have cost countless lives; from car accidents to liver disease, the Center for Disease Controlsays alcohol causes an average of 88,000 deaths every year from heavy drinking and other types of alcohol use disorders.

This new study is another sobering reminder of how devastating alcoholism can be on people afflicted with this terrible disease. The treatment professionals in Washington State alcohol rehab know firsthand the kind of damage alcohol can cause. We are standing by to help you regain your life and health before more damage can be inflicted on your mind and body.