Is Addiction a Disease of Free Will?

There is a highly controversial question constantly on the heels of discussions about addiction. Does addiction rob an addict of his or her free will?

This topic is hotly debated among health professionals, scholars, and within the general public. Many believe that addiction is merely addicts’ refusal to exercise their free will, while others believe that prolonged substance abuse essentially strips an addict of any decision-making power.

The answer is still unclear, but there are compelling signs that addiction does disrupt the ability of the brain to make decisions and retain clear judgment. This article explores further the concept of free will and how it relates to substance abuse.

Addiction and the Brain

Addiction is now recognized by science as a chronic brain disorder.

There is a mass of circuits in the brain often referred to as the ‘pleasure center’ or ‘reward system’; when stimulated, these circuits produce the neurotransmitter dopamine. Dopamine essentially makes you feel good, rewarding you for a particular activity. When the pleasure center is activated, dopamine floods the brain and binds to dopamine receptors.

Drugs such as heroin, opioids, and cocaine produce a particularly strong release of dopamine. The brain attempts to protect itself from the onslaught by ‘shutting down’ some of the dopamine receptors, reducing the effect.

Addiction means that someone feels an intense craving for the release of dopamine while his or her brain simultaneously diminishes its effects, creating a feedback loop in which the person requires more and more of the drug to achieve the same effect. Once using the drug becomes compulsive, it can be called an addiction. 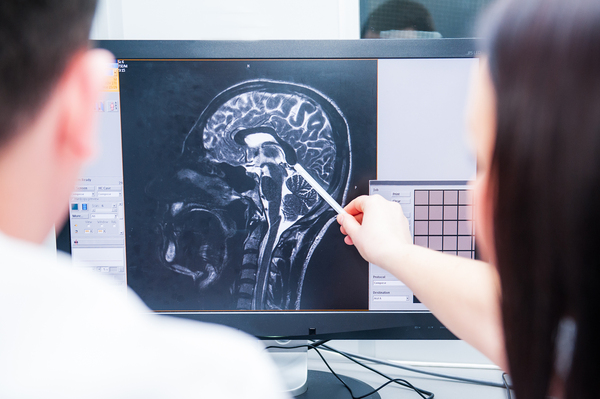 What has occurred in an addict’s brain is essentially the breaking down of the normal ‘reward system’. The constant ebb and flow of dopamine, along with the concurrent ‘shutdown’ of receptors, results in significant neural damage.

Dopamine surges affect the prefrontal cortex, an area largely responsible for judgment and decision-making. This is where the question of free will becomes controversial.

Nora Volkow, director of the National Institute on Drug Abuse, writes in an article that drug abuse disrupts these vital brain circuits until they no longer function normally. She notes:

“The person who is addicted does not choose to be addicted; it’s no longer a choice to take the drug. Addicted people in my laboratory often say it’s not even pleasurable; ‘I just cannot control it.’”

One published study argues that by claiming addicts have no free will, it absolves them of all responsibility for their actions. It states that because addicts believe they have no free will to free themselves of addiction, they then inevitably fail to quit their addiction.

While this may be a valid argument worth exploring, the science clearly supports the fact that prolonged drug abuse affects the parts of the brain that regulates decision-making, implying that drug addicts often are no longer able to make rational, informed choices. 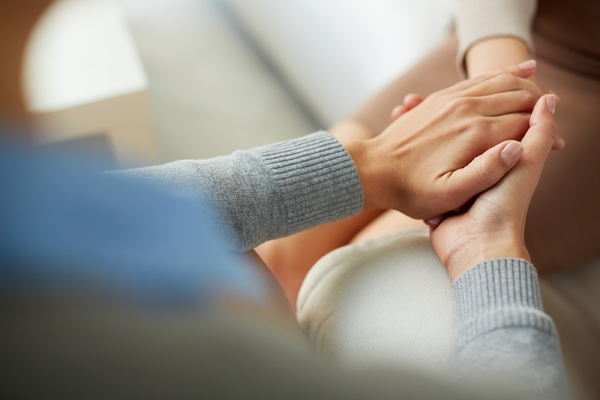 By accepting the fact that substance addiction effectively hijacks the ability to make decisions, Volkow asserts that treatment will dramatically improve.

“If we embrace the concept of addiction as a chronic disease in which drugs have disrupted the most fundamental brain circuits that enable us to…make a decision and follow it through…we will be able to decrease the stigma, not just in families and workplaces but also in the healthcare system, among providers and insurers.”

Perhaps drug and alcohol addiction disrupt decision-making capabilities, but it is possible to get those skills back with effective treatment.

At The Recovery Village Ridgefield, we offer Washington State residents struggling with addiction a place to achieve long-term recovery. Our treatment plans are highly individualized to suit your needs, and our peaceful location deep in the Pacific Northwest promises to rejuvenate your mind, body, and spirit as you work towards wellness. To learn more, contact us today and take steps to regain your freedom of choice.