Substance Use Disorder in Oregon: What the Data Reveals

How do public health officials define a drug epidemic? Is it when one in 10 people in a state are addicted to a particular substance? Is it when two-thirds of an entire state population know someone affected by substance use disorder (SUD)? Or, perhaps it is when a state spends $6 billion a year to try to clean up the mess?

What if it is all three of these things? In Oregon, addiction, particularly addiction tied to prescription opioids, kills more people annually than traffic accidents, trauma, and firearms, according to a new report released by the Oregon Substance Use Disorder Research Committee.

Here is a look at addiction stats in the state of Oregon and some steps the state is using to try to combat the growing number of SUD-related problems in Oregon.

“Like other chronic diseases, SUD is easier to prevent than to treat and easier to control than to cure.” Substance Use Disorders in Oregon – Prevention, Treatment & Recovery

The Oregon drug rehab community has seen this coming for a few years, as the influx of people struggling with SUD has exploded. The SUD epidemic crosses all gender, social-economic, and other demographics; this disease is rampant and does not discriminate. 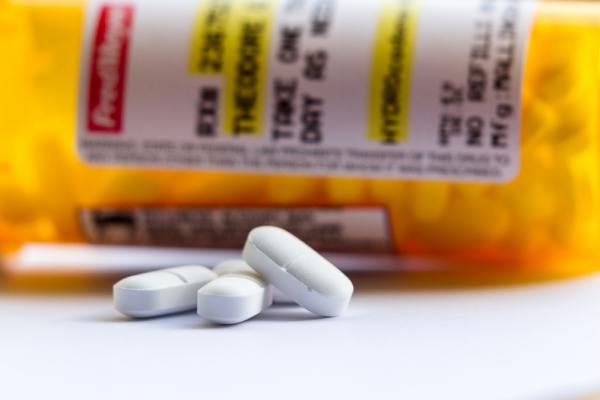 In 2016, a committee was formed to research SUD in Oregon. Their goal was to quantify the statistics around SUD in Oregon and to make recommendations to improve prevention and treatment of SUDs. The group looked at illegal drugs and alcohol, not other addictions such as gambling or nicotine. They learned that “alcohol and opioids produce the most wide-reaching damage to Oregon’s communities.”

Researchers noted that substance use disorder disproportionately affects communities of color, rural populations, veterans, native communities, and at-risk youth. They confirmed what science has established; SUD is a “chronic medical condition comparable to hypertension, diabetes, and coronary artery disease.” The SUD recovery process is not unlike cancer, characterized by remission, recurrence, and treatment. Like cancer, there is no cure for SUD; as a result, the Oregon drug rehab community should be empowered with the resources to treat these diseases long-term.

Oregon and SUD: Signs of an Epidemic

“Few families do not pay some penalty for Oregon’s SUD epidemic.” Substance Use Disorders in Oregon – Prevention, Treatment & Recovery

The effects of SUD in Oregon are detrimental in so many ways, including:

The study found that 64 percent of Oregon citizens know someone who has struggled with a substance use disorder. Opioids have been a prevalent part of the addiction epidemic; Oregon has the fourth highest rate of illegal opioid use in the United States. That is not the worst of it – the committee found that the state’s rate for alcoholism is higher than the national average. One in 10 Oregonians abuses alcohol or drugs. However, only 11 percent of the population receives treatment, and that is under the national average of 14 percent, according to the study.

Some of the medical complications associated with SUDs include more than 70, such as:

Nationally, the report pointed out that one-third of all hospital costs are tied to SUD. Some of the statistics found in the Substance Use Disorders in Oregon – Prevention, Treatment & Recovery report include:

After defining the problem, the study then made some recommendations as to how the state should continue to battle the large and growing problem of SUD.

The Oregon Substance Use Disorder Research Committee collated their research and developed a number of recommendations to the Oregon drug rehab community, government officials, and the general public. They included:

The committee called for leadership in the government, Oregon drug rehab community, clinical providers, and the general public to step up their efforts to turn the tide of the epidemic. They pointed out that SUD is a disease, and using the state’s incarceration system to lockup — but not treat people struggling with the disorder — will not eradicate it. The committee reminded readers that, “Just as we do not jail people with other chronic diseases, we need a better approach to helping people who suffer from SUD that goes beyond incarceration.”

Chances are, if you are reading this, you or someone you know may suffer from SUD. There are resources standing by, including the Recovery Village Ridgefield, to help regain health. To learn more about admissions, contact us now!