Support for New Moms with Substance Use Disorder is Needed, Study Finds

Addiction treatment professionals have been working diligently over the past few years to try to decrease the high volume of opioid overdose deaths in the United States.

Unfortunately, when it comes to new moms, it appears a lot more work is needed.

A recent study of pregnant women and new mothers reveals a sharp increase in the number of overdoses in the first year of motherhood. What can be done to help? How should addiction treatment professionals respond to this vulnerable population?

Science Daily covered the numbers released by Massachusetts General Hospital in July. The numbers look grim; while opioid addiction appears to decline during pregnancy, the risk rises after birth, when fewer resources are available to help moms cope. 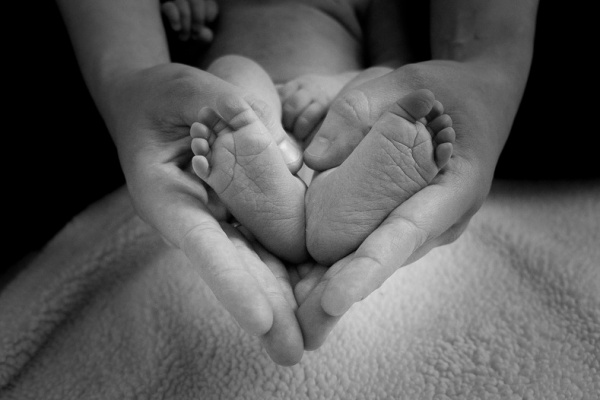 The study looked at women in Massachusetts that recently became pregnant and gave birth. It was published in the Journal of Obstetrics & Gynecology and was conducted by a team of researchers from academic medical centers including Massachusetts General Hospital and the Massachusetts Department of Public Health.

The data looked at more than 175,000 women in the state who gave birth between 2012 and 2014. Of those births, 4,154 subjects could be identified as having a substance use disorder specifically to opioids in the year leading up to delivery. It should be noted that the identification of opioid use came from primarily a hospital admission for overdose within a year before or after giving birth. Researchers also pulled data from methadone clinics and addiction treatment facilities.

While it is true that substance use disorders and overdoses involving opioids have skyrocketed over the past decade, the statistics showed opioid addiction hovering between 0.4 to 0.8 in pregnant women. The new study gave some more detail to these numbers, suggesting that opioid use dropped during pregnancy and were lowest during the third trimester. However, substance use increased during the postpartum period, and especially during the first six months following delivery.

This new study on addiction and pregnancy highlights the need for more resources for moms after labor and delivery is over. While the study was completed on the east coast, it is easy to extrapolate the data and assume that more Washington State addiction resources should be allotted both to women, especially the first six months after pregnancy, as well as to the most vulnerable population of all – their infants.

Clearly, addiction treatment resources are needed to help new moms at a time when postpartum depression, homelessness, and psychiatric disorders can all add to the stress of handling a new infant. A pediatrics instructor from Harvard Medical School was quoted in the Science Daily article as saying “The first year postpartum is a particularly vulnerable year for women with opioid use disorder.”

If you are a new mom struggling with addiction or you know such a mom, please know that help is available. To learn more about admissions to our residential treatment facility, contact us today and learn more about how we can help you and your baby enjoy good health.