Kindling is a complicated topic to explain when discussing alcohol use disorder. To kindle a fire means to ignite a spark and a flame. If you are kindling a fire using hot coals from last night’s campfire, the fire is very easy to restart.

The concept of kindling tied to alcohol use disorder is a primary cause of recurrence of use. The theory is that the underlying addiction to alcohol is a lot like those hot campfire coals. It can flare up without warning and with very little effort.

Kindling and Alcohol Use Disorder

To understand kindling, it is important first to understand how alcohol use disorder works. When a person is addicted to alcohol, he or she experiences acute withdrawal symptoms, typically after 12 to 24 hours without a drink. The effects of acute withdrawal include insomnia, uncontrollable cravings, depression, vomiting, shaking and even seizures. These symptoms occur when the brain and central nervous system, which have grown accustomed to the substance, begin to withdraw from alcohol. The severity of these symptoms often causes people living with alcohol use disorder to start drinking again.

Kindling occurs when the brain and central nervous system become sensitized to alcohol, causing each recurrence of use to be more severe. Symptoms worsen with each progressive relapse. One article described it as, “a phenomenon in which a weak electrical or chemical stimulus, which initially causes no overt behavioral responses, results in the appearance of behavioral effects, such as seizures when it is administered repeatedly.” 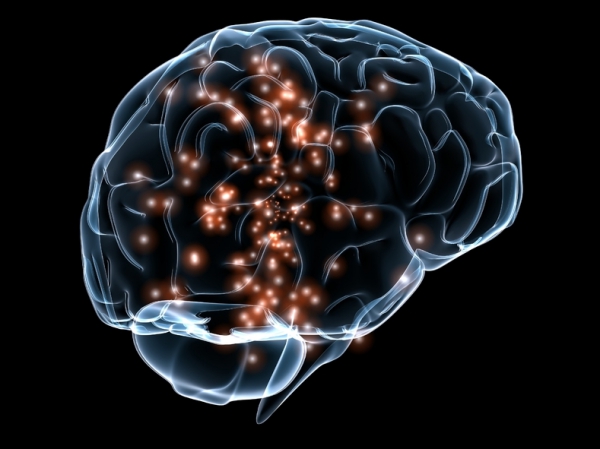 Thus, it is not just binge drinking, which is a key behavior tied to alcohol use disorder, but the repeated effort of binge drinking followed by withdrawal from alcohol that actually causes the neurons in the brain to hypersensitize. This makes any future efforts to withdraw much more difficult.

The ultimate effect of kindling is that it causes the person struggling with alcohol use disorder to resume drinking again, but it also makes the withdrawal symptoms even more violent and dangerous. According to Hive Health Media, kindling is what makes people living with substance use disorder more sensitized to alcohol so that less and less of the substance makes them drunk. It also triggers more violent withdrawal systems faster.

One study described it this way: “When a nerve cell is repeatedly exposed to a stimulus that is initially too small to cause full nerve excitement, it can become more sensitive, or kindled, to the stimulus and begin to react at lower thresholds.”

Kindling can work physically and behaviorally, but both effects can seem to be tied to overly active neurons in the brain that become more sensitive over time. This means that smaller triggers cause relapse making for a kind of revolving door between relapse and attempts to get well.

Like other diseases such as cancer, this cycle ultimately wears down the person with substance use disorder, potentially leading to death. This makes the kindling effect one of the most dangerous aspects of alcohol use disorder.