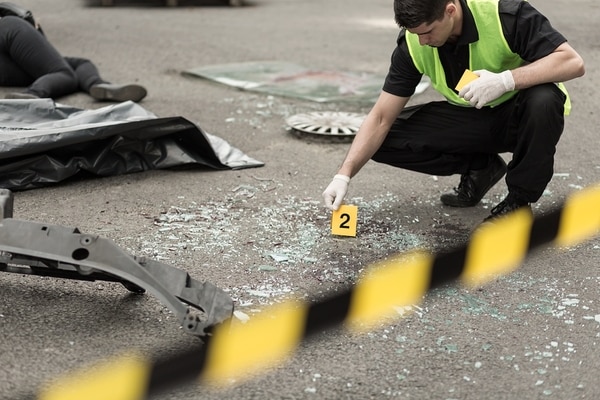 It is fair to say that when people hear or read the phrase, “Don’t drink and drive,” they think, “Don’t drink, then drive.” That’s how many of the public service announcements are geared. There are indications, however, that drinking while driving is increasing disproportionately in the state of Washington.

There is no provable statistic that tells us how many drivers in Washington drive while under the influence of alcohol as a habit. Nor are there any that tell how many are drinking and driving at the same time. The only evidence that we have is the trail of death and debris they leave. The Most Significant Statistics

The most significant statistics are the total number of people who have died because of someone who had been drinking, whether themselves or another driver.

The most significant statistic is that anyone has had to die at any time as a result of drinking and driving. Despite the Public Service Announcements, the DUI checkpoints, and arrests, lives are being snuffed out prematurely due to drinking and driving. You can watch out for the other guy, but you need to watch out for yourself first. You need to recognize that you have a personal problem if you refuse to measure the “cost” of a drink compared to the potential loss of human life. Those drinks that gave you a buzz may give you or someone else an early burial.