Each year in Oregon, more than 1,100 people overdose and die. Sixty percent of the children in foster care have at least one parent that has a substance use disorder. The state, according to the Governor, is in the thick of an unprecedented drug epidemic tied increasingly to legal opioid medications. The effect on vulnerable populations is so devastating, a public health emergency has been declared.

This article discusses Oregon Governor Brown’s declaration of addiction as a public health crisis in Oregon. What will this mean for addiction treatment in the state?

In early February, the Governor of Oregon officially declared addiction as a public health crisis in a strongly worded executive order. The declaration joins the Governor’s sponsorship of HB4143, announced just a week before, which requires the Department of Consumer and Business Services to study Oregon drug rehab and any barriers to effective treatment for residents plagued with substance use disorders.

HB4143 describes a three-step process aimed at eliminating the state of emergency:

The bill is currently in committee and on its way to the House.

Governor Kate Brown’s new executive order joins HB4143 in an effort to curb substance abuse in the state. It requires the Alcohol and Drug Policy Commission to determine the most effective treatment delivery mechanisms while increasing inter-agency access to data and resources. 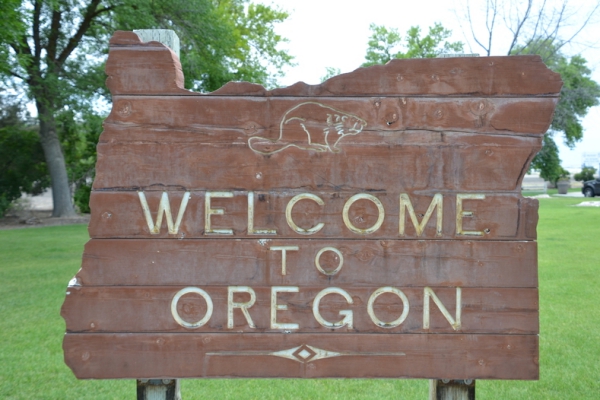 This new measure set deadlines for the Alcohol and Drug Policy Commission’s response plan for the crisis. It requires state agencies to realign priorities in order to focus their full attention on the public health crisis. It also shifts resources toward substance abuse education and treatment in Oregon drug rehab programs.

Governor Brown’s order requires state agencies tasked with combatting the crisis to develop a plan to eradicate any barriers to programs to fight addiction, which opens the door to funding requests for state-funded Oregon drug rehab programs during the 2019-2021 state budgets.

However, U.S. News & World Report points out that it is unclear when Brown’s executive order is going to be signed, suggesting that the time of the legislation and the executive order are to be simultaneous. The article stated, “The final deadline for the plan remained unclear, pending coordination with the same measure.”

Yet the ambiguity of when these mandates will be signed does not take away from the fact that both measures are needed and welcomed in the Oregon drug rehab community. We echo the Governors statement, which reads: “The ripple effects of addiction devastate families, preventing thousands of Oregonians all across the state from living healthy, productive lives.”

To find out more about our residential treatment facility, call now.