Laws that force substance users into Washington State drug rehab are controversial – unless you ask a family member.

The premise of Ricky’s Law is that substance users that are at risk of injury to themselves or others receive the same treatment as someone with a dangerously out-of-control mental health disorder. Namely, the substance user would be involuntarily committed to Washington State drug rehab.

Lauren Davis, the executive director of the Washington Recovery Alliance, saw her friend, Ricky Garcia, slipping away to drugs. She pushed for Ricky’s Law and won.

This article explains Ricky’s Law and how it might enable families to force an addict who refuses to get help on his or her own to enter into addiction treatment. Why might this be helpful and effective for those who are unable or unwilling to commit themselves to appropriate care?

The New York Times covered the controversy surrounding involuntary commitment laws for substance users. Supporters of the legislation feel that, while the preference is to have substance users go into Washington State drug rehab voluntarily, there are situations when the user is teetering on the brink of dissolution and death; it is for these situations that the law was designed.

Ricky’s Law, or HB1713, passed last year, allowing substance users to be involuntarily committed to a Washington State drug rehab facility if they are at risk of harming themselves or others.

Interestingly, there is data that supports these types of laws. The issue is that many times the addiction is too powerful; substance users frequently drop out of rehab. But studies show that the longer they stay in rehab, the more the treatment will “stick” – and in many cases, save their lives. 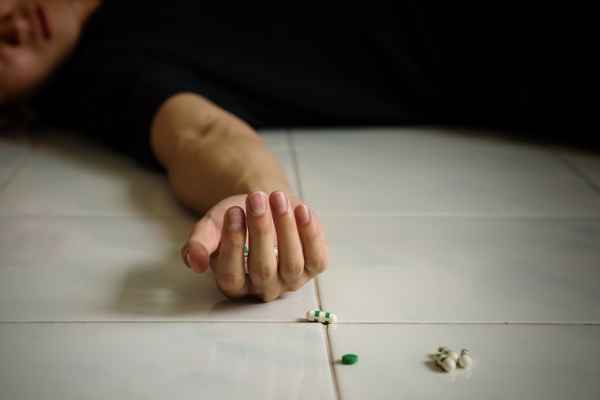 Ricky’s Law was designed to intervene and prevent harm to the substance abuser or anyone else.

One study made a case for involuntary commitment in the following way:

“Data consistently show that treatment, when completed, is quite effective. Indeed, during even brief exposures to treatment, almost all addicts will use fewer drugs and commit less crime than they otherwise would, which means that almost any treatment produces benefits in excess of its cost. But most addicts, given a choice, will not enter a treatment program at all. Those addicts who do enter a program rarely complete it. About half drop out in the first three months, and 80 to 90 percent have left by the end of the first year. Among such dropouts, relapse within a year is the rule.”

While public and physician support for involuntary commitment of suicidal or dangerously mentally ill patients is generally accepted, committing a substance user against his or her will is still up for debate in many cases. The New York Times says, “Severely addicted people are not delusional and, thus, not intrinsically beyond reason. Nor are they fully autonomous.”

Despite the debate, Ricky’s Law is now in effect in Washington. K5News reports that the first Washington State drug rehab facility designed for these cases is being built. Another nine are planned to be built by 2026.

No matter your position on the issue, Ricky’s Law will likely help save lives.

If you are struggling with addiction, we can help. To learn more about admissions, contact us.