In May, two new reports came out that showed drug use trends ratcheting up in far too many categories in King County, Washington. Public health officials expressed their dismay while the Washington State drug rehab community is gearing up for a tough summer.

This article explores some of the results from the drug trends report for Seattle and King County. What do the trends reveal? What is the good news? What is the bad news? Where can Washington State residents turn for help if they have substance use disorders?

The 2017 Drug Use Trends Report in King County, Washington is published annually by the University of Washington’s Alcohol & Drug Abuse Institute. Each year’s report compiles public health data on drug addiction, tracking the volume of calls to helplines run by the Washington State drug rehab community, as well as the number of drug-related police incidents, drug-related admissions to treatment centers, and deaths. The report seeks to provide basic tracking and trend data on substance use, but also provides some insight into the quality of life issues for people struggling with addiction in King County.

This year’s study shared some positive and negative trends related to drug use and addiction in King County: 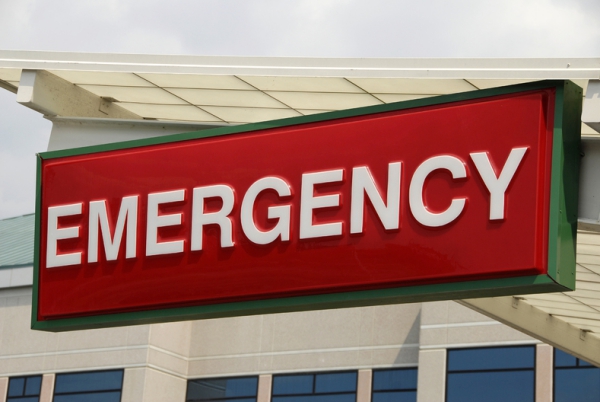 What do all these numbers reveal and how should the Washington State drug rehab community respond?

More to be Done in Washington State

These studies also highlighted some good news; for example, more than 8,000 naloxone kits were distributed last year, a new detox and addiction treatment facility was opened last year, and 40 more distribution points for buprenorphine were created. However, there is more to do, as the trends clearly show drug use increasing in King County. If you are looking for addiction treatment resources in Washington, please contact us today!  We stand ready to help!