Is There a Cure for Addiction? 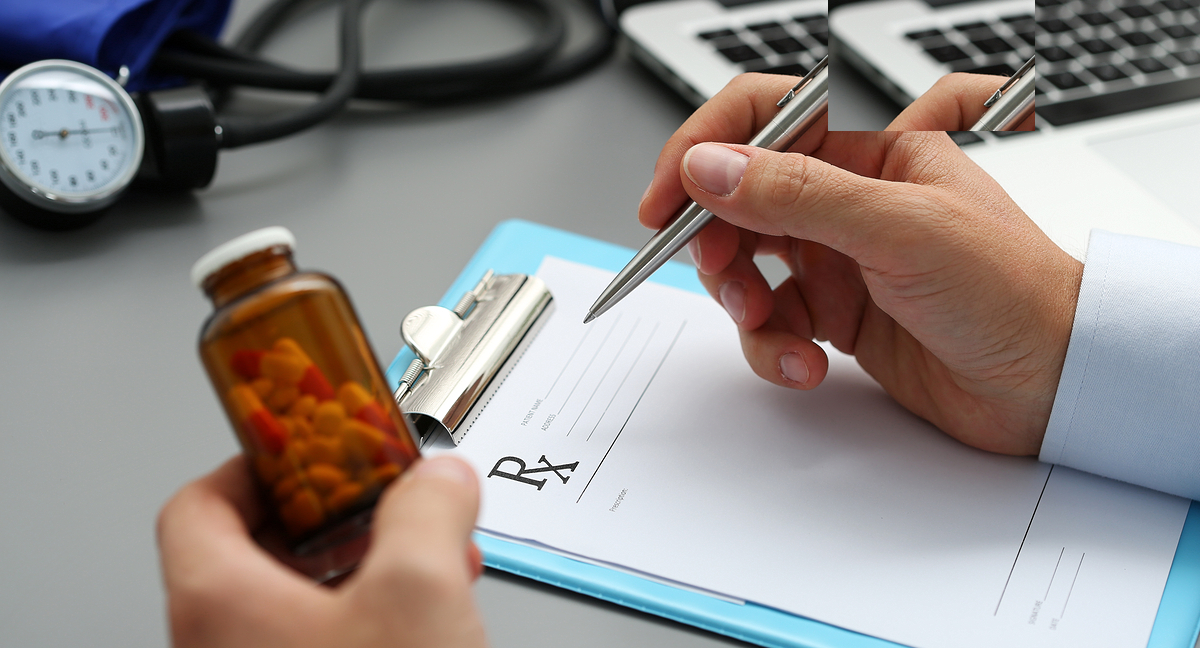 For anyone who has faced the reality of addiction with drugs or alcoholism, they often find themselves wondering, is there a cure for addiction? People want to know if it is something they will have to face and carry around for the rest of their lives, which can seem overwhelming and daunting.

According to The University of Pennsylvania, “70 percent of alcoholics who stay engaged in treatment for a least one year achieve lifelong sobriety. With drugs, it’s between 50 to 60 percent. Those numbers are much better than other similar diseases requiring consistent life-long treatment.”

However, most would argue that these types of statistics advocate that addiction and alcoholism cannot be cured, but rather only kept under control. This all falls under the mindset that addiction is a disease that can only be managed with treatment and abstinence.

As always, there are two sides to the coin. Some other researchers suggest that based on scientific findings, there may actually be a cure for addiction. This article will explore these findings as well as options for treatment.

How Medication Can Help with Addiction

Contrary to more widely known principles around addiction and alcoholism being incurable, there are case studies that would contend that substance abuse and alcoholism can be treated using specific medications.

The Case of Baclofen

This theory links alcoholism to a naturally produced acid in the body called GHB that is responsible for relaxation. This work began with a researcher by the name of Dr. Dave Roberts in the late nineties.

The FDA approved drug known as Baclofen, a relaxant, which affects the same brain receptors as GHB, helps a person to feel relaxed, thus taking away the need to reach for a drink as the theory goes.

Although this drug has been ardently debated for quite some time, research does suggest and has proven that it eradicates cravings as it supports the ease of abstinence.

“Baclofen has anti-craving effects, it helps patients detach from alcohol effects and cues, and it probably has anxiolytic effects as well,” said Dr. Jaury after a study reported by MedScape was performed on 56 patients, whom half were administered the drug and half were given a placebo.

The study found that almost 43% of the group taking Baclofen remained abstinent, whereas only 14% of the placebo group kept their abstinence intact. Furthermore, on average, the Baclofen patients stayed sober for close to 83 days while taking the drug. The placebo group’s average was less, coming in at around 67 days.

While the results were promising, a chair from the Department of Psychiatry at Rutgers New Jersey University commented, “What has been lacking, is substantial clinical research to show whether high-dose baclofen is truly helpful in the treatment of alcohol use disorder.”

Another vote towards a cure for addiction goes to Vivitrol, an injection of naltrexone, which is an opiate blocker. This medication blocks endorphins, the hormones responsible for generating a sense of feeling good, from our opioid receptors.

Endorphins are released when alcohol comes into our systems, creating a false sense of reward in the brain, which our bodies, in turn, begin to crave and can lead to alcoholism.

In a documentary entitled One Little Pill, producer Claudia Christian depicts her fame and subsequent demise into alcoholism. The film portrays her recovery using the Sinclair Method, a treatment methodology originating from Finland by neuroscientist David Sinclair.

In an article from The Daily Beast, Christian stated, “I went to dozens of Alcoholics Anonymous meetings in two different countries. I tried moderation. I tried tapering. I tried hypnosis. I tried rehab. I tried everything,” prior to trying this option.

The Sinclair Method, a widely unpopular approach in the United States, answers the question “can alcoholism be cured,” with a strong argument towards the affirmative based on extensive research performed around the idea that a person can return to normal drinking with the use of Vivitrol.

How To Fight Addiction

The harder evidence suggests that both alcoholism and addiction are lifelong conditions because once the brain has become accustomed to alcohol or drugs, especially at large and repeated amounts, the chemical makeup undergoes changes that are likely irreversible.

So, is there a definitive answer to how addiction can be cured? Not necessarily. However, evidence from the National Institute on Drug Abuse exists that with prolonged abstinence and treatment the dopamine centers in the brain can be restored at least partially through the brain’s natural recovery process.

While there is no clear, conclusive cure for addiction, a wide range of treatment options have been identified. These include:

With treatment, the goal is to make efforts at rewiring the brain to no longer experience cravings for alcohol and drugs as well as to effectively manage a new lifestyle free of the need for substances.

Our job is to help people on the road to recovery. We have trained medical professionals standing by to walk you through our treatment options and programs for substance abuse.  Contact us today to learn more about the best course of treatment for your recovery.

The University of Pennsylvania Health System “Stairway to Recovery: Can Addiction Be Cured?” Accessed October 1, 2019.